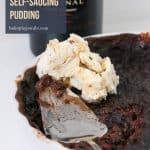 Our Baileys Self-Saucing Pudding is a classic winter dessert recipe with a twist... a rich chocolate sponge pudding with a cheeky and indulgent Baileys sauce. 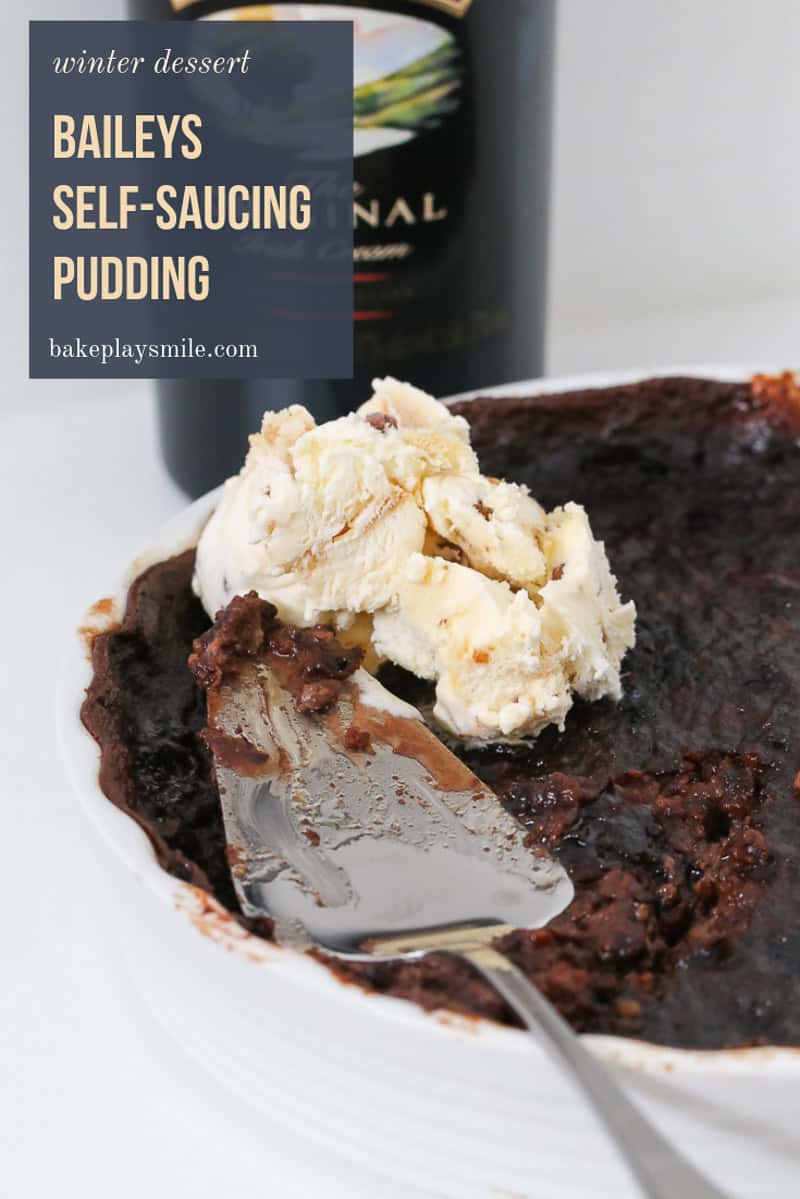 One of our good old favourite recipes - the classic chocolate self-saucing pudding has had a  boozy makeover... say hello to the cheekiest winter dessert - Baileys Self-Saucing Pudding! 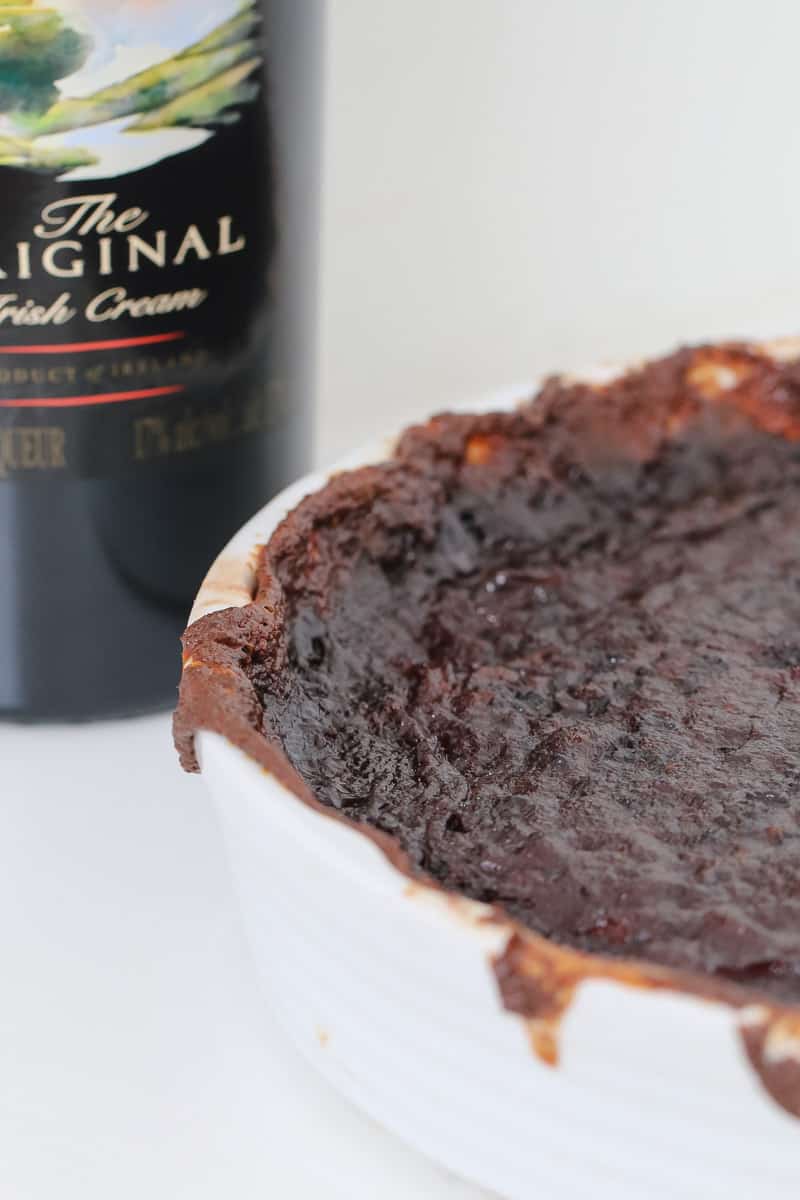 The ingredients you need to make this Baileys pudding are virtually identical to the original chocolate pudding recipe... but of course, with the addition of Baileys!!!

There are two parts to a self-saucing pudding:

To make the pudding, you will need:

And for the rich chocolate sauce, you'll need: 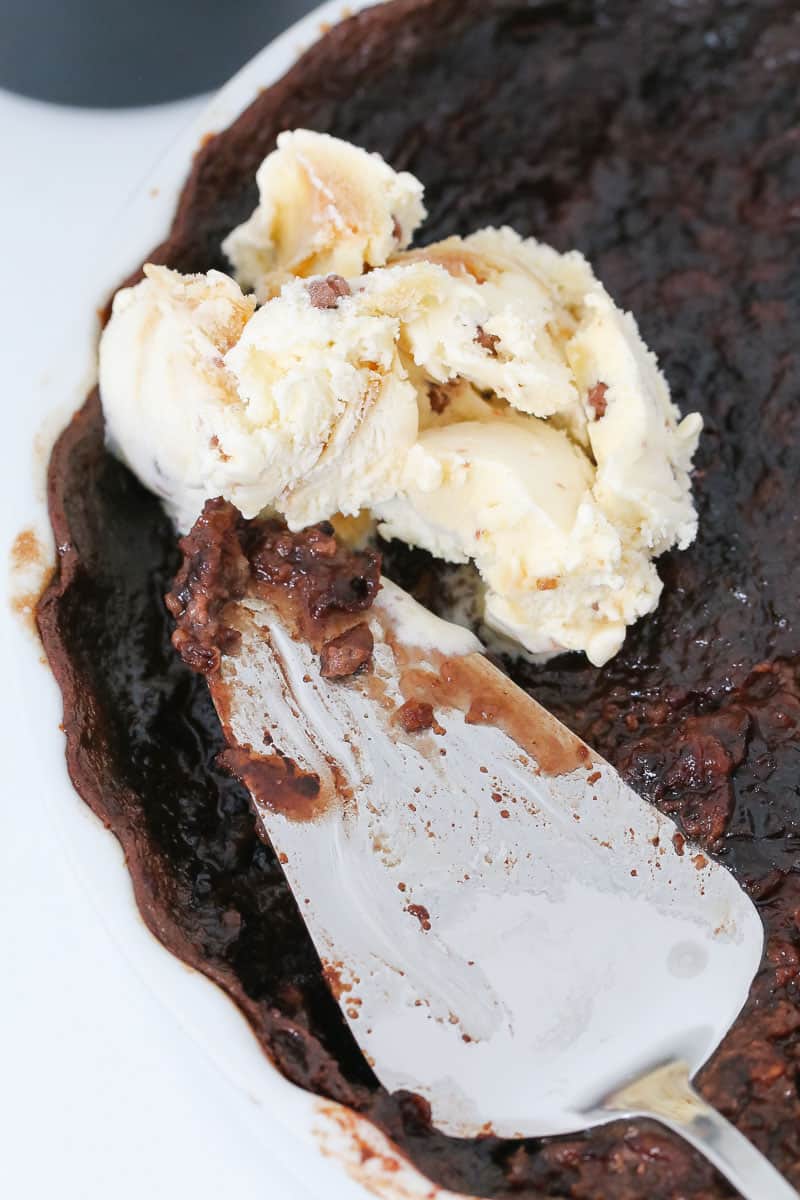 How to make a Baileys chocolate pudding

Self-saucing puddings are the easiest dessert in the world to make - with just a couple of simple steps.... 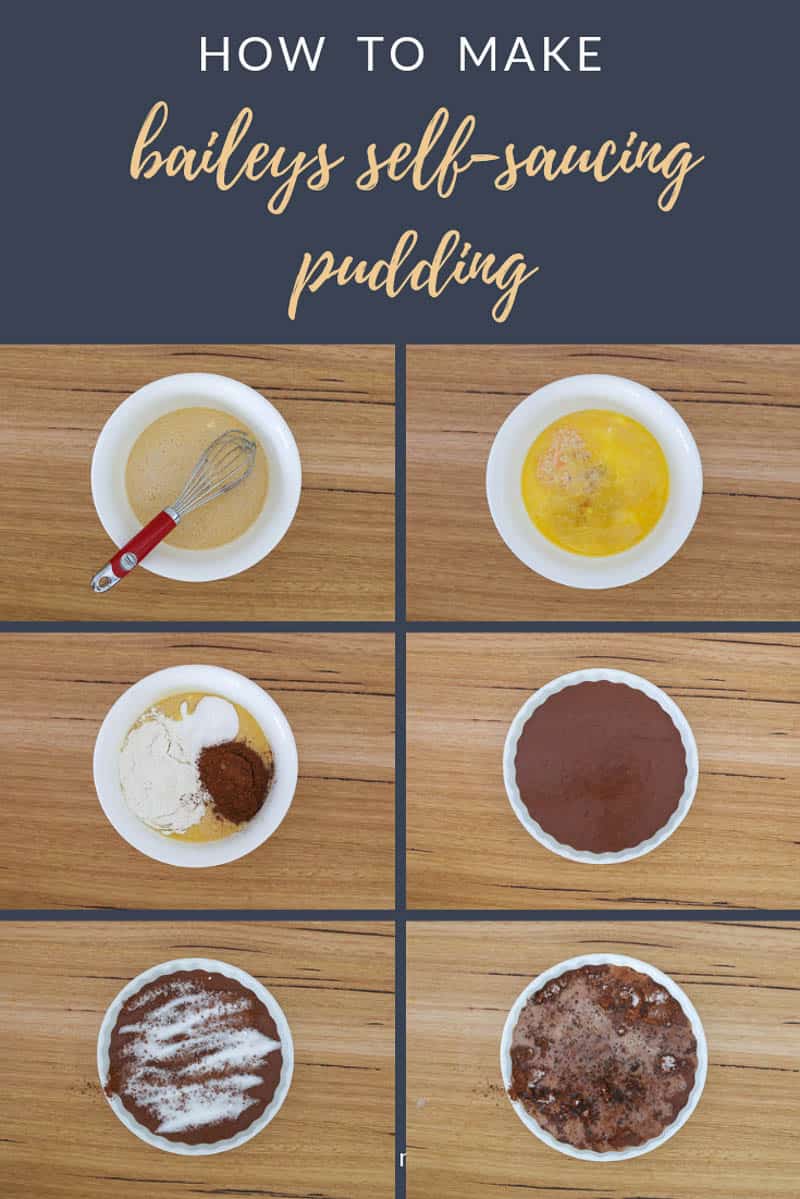 How do you make the sauce for a self-saucing pudding?

Making the sauce for a chocolate pudding is like a little bit of magic! Why? Because you prepare the sauce on top of the pudding, but once it's baked, the rich chocolate sauce will be hiding underneath!

This means that when you serve up a bowl of self-saucing pudding, you'll get a top layer of chocolate cake-like pudding, with a beautiful sauce oozing out from the bottom.

When you're preparing the sauce, ensure that you sprinkle the extra cocoa powder and caster sugar evenly over the pudding layer and then gently pour the Baileys and boiling water over the top. There's no need to mix the sauce together - it will magically do it's thing in the oven! 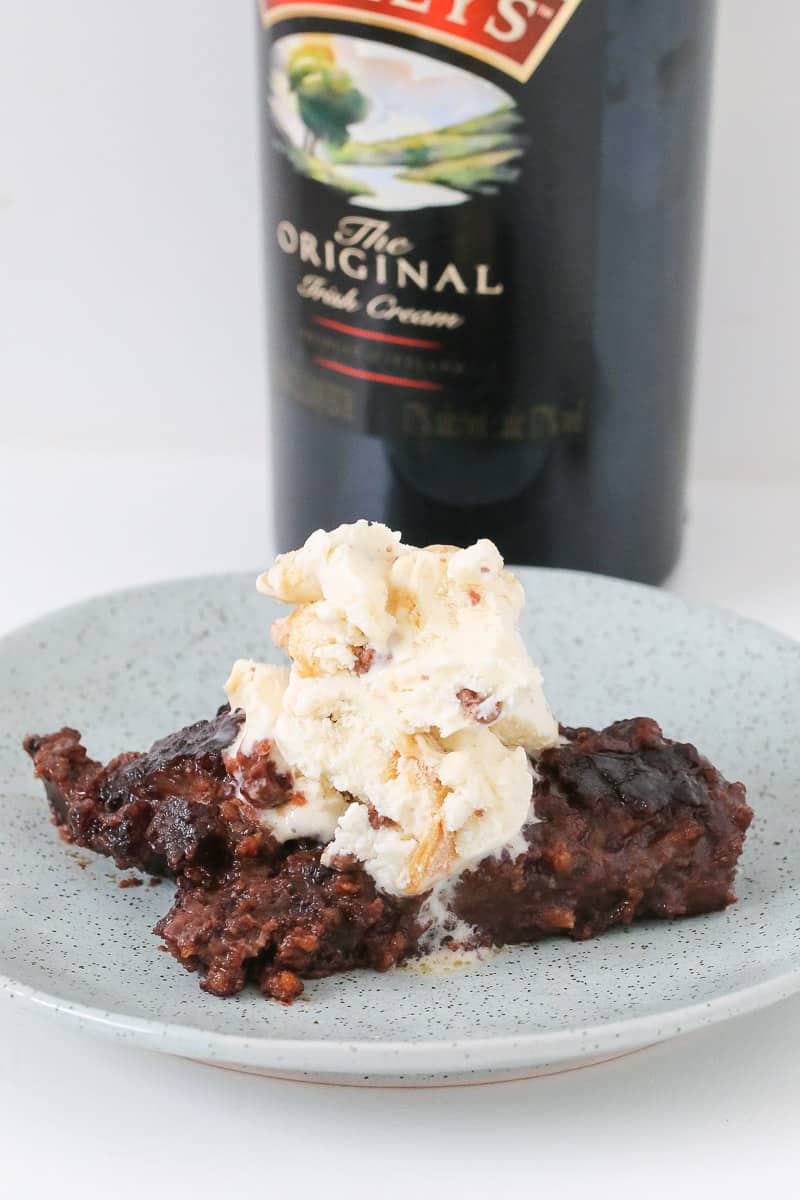 If you love Baileys Irish cream... then you're going to want to check out these recipes too!

... did I mention that I love Baileys recipes!?? 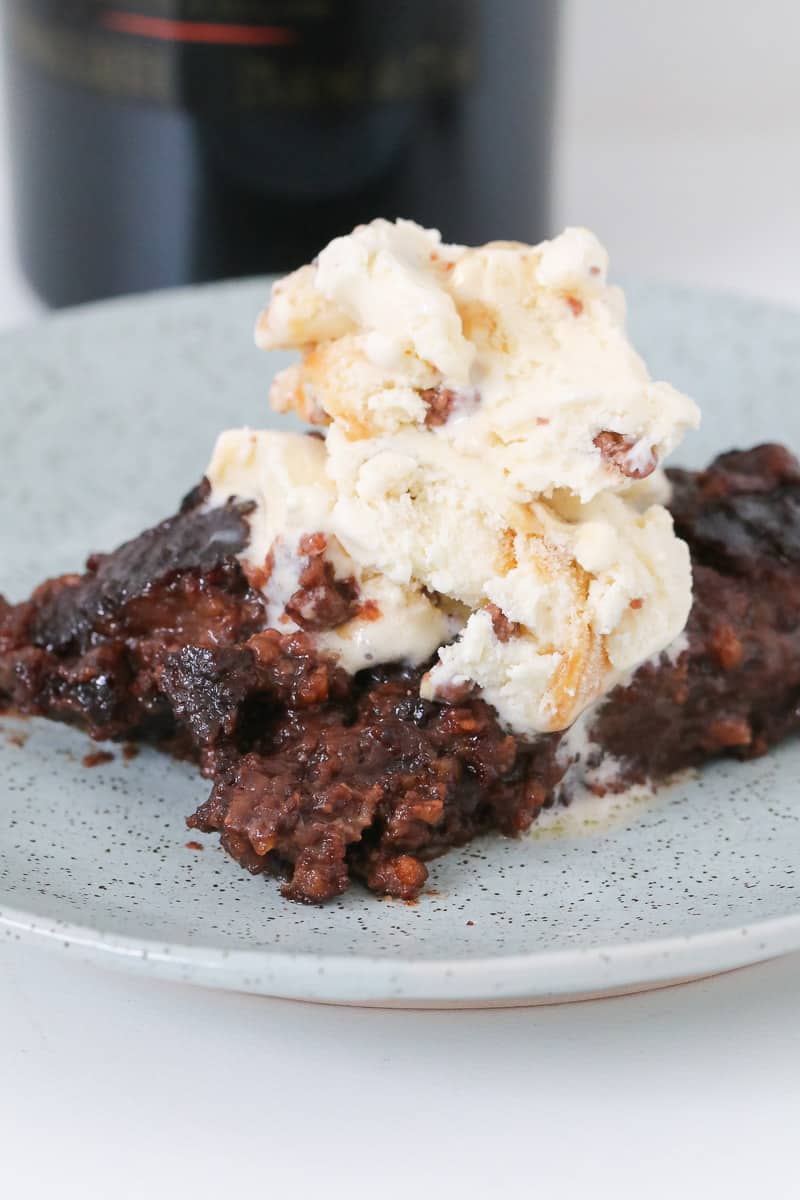 Nothing beats a yummy hot bowl of pudding during winter (especially when there's a big scoop - or 3 - of ice-cream involved!). Here's a few more pudding recipes to get you through those cold nights!

If you're after a gluten-free chocolate self saucing pudding recipe, check this one out. 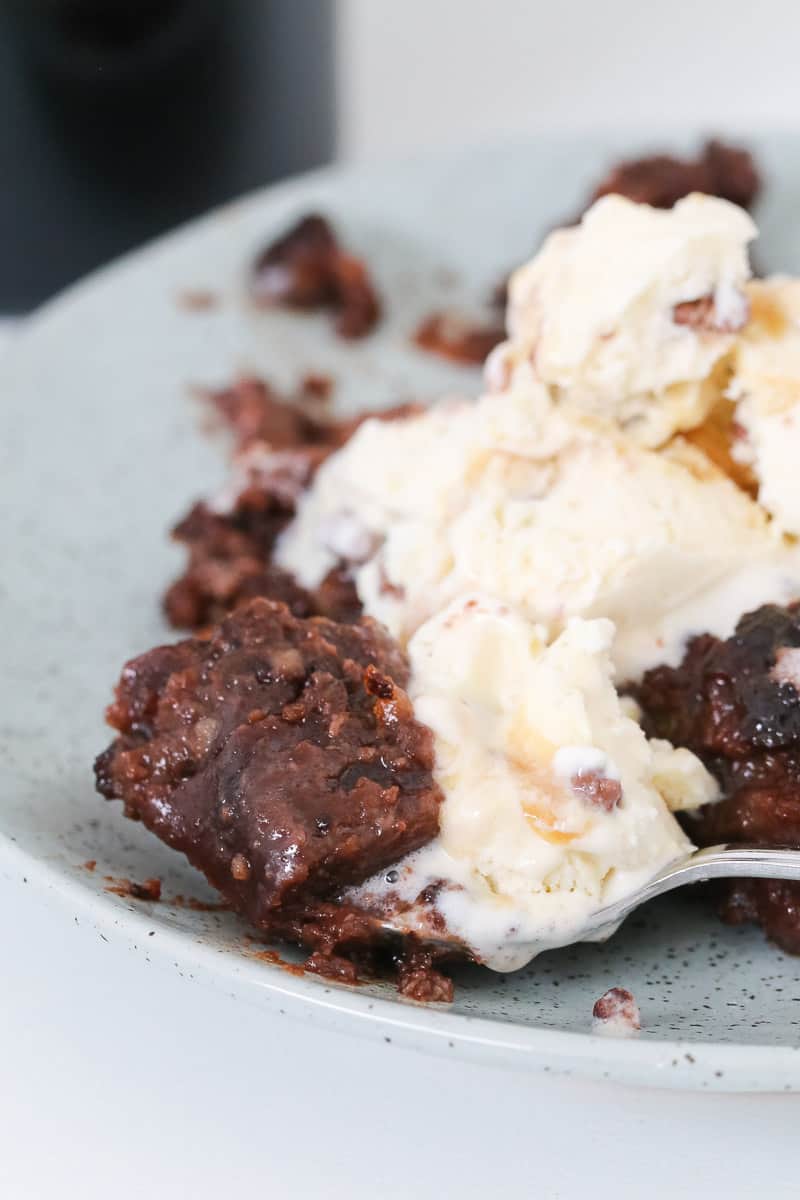 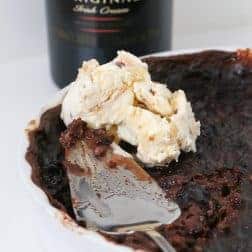 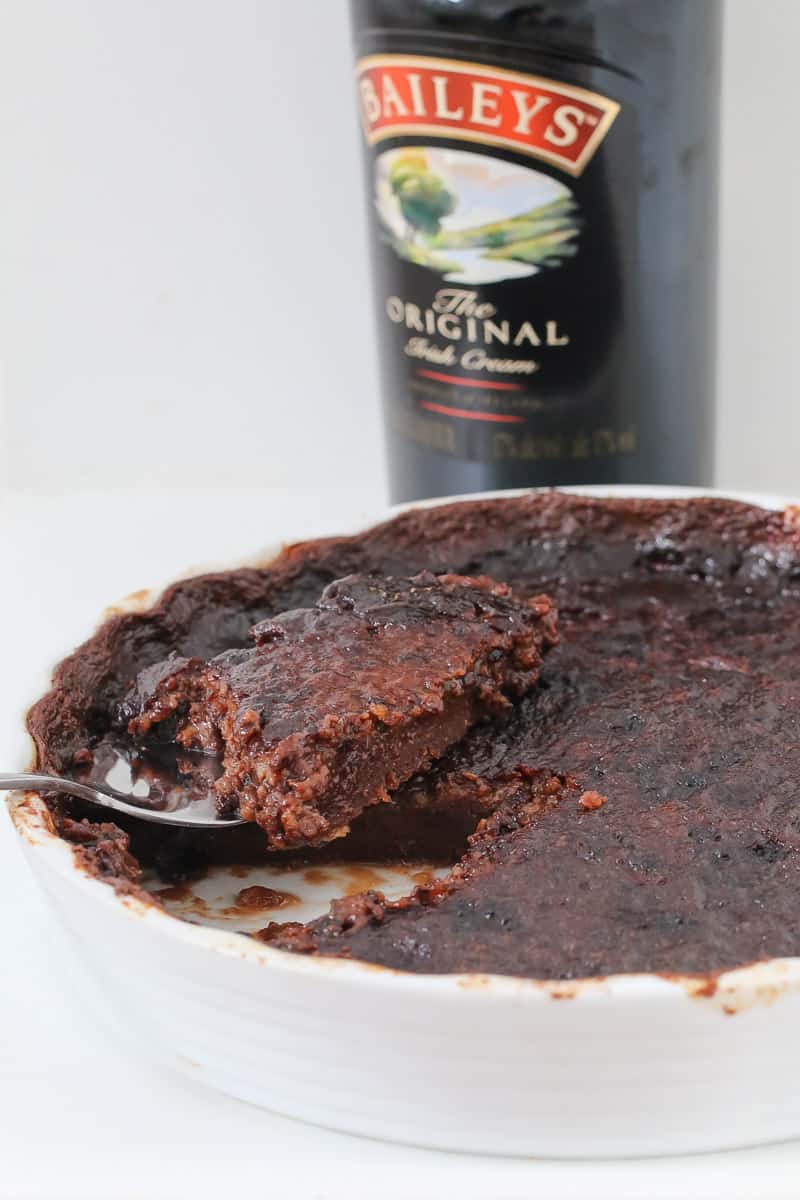 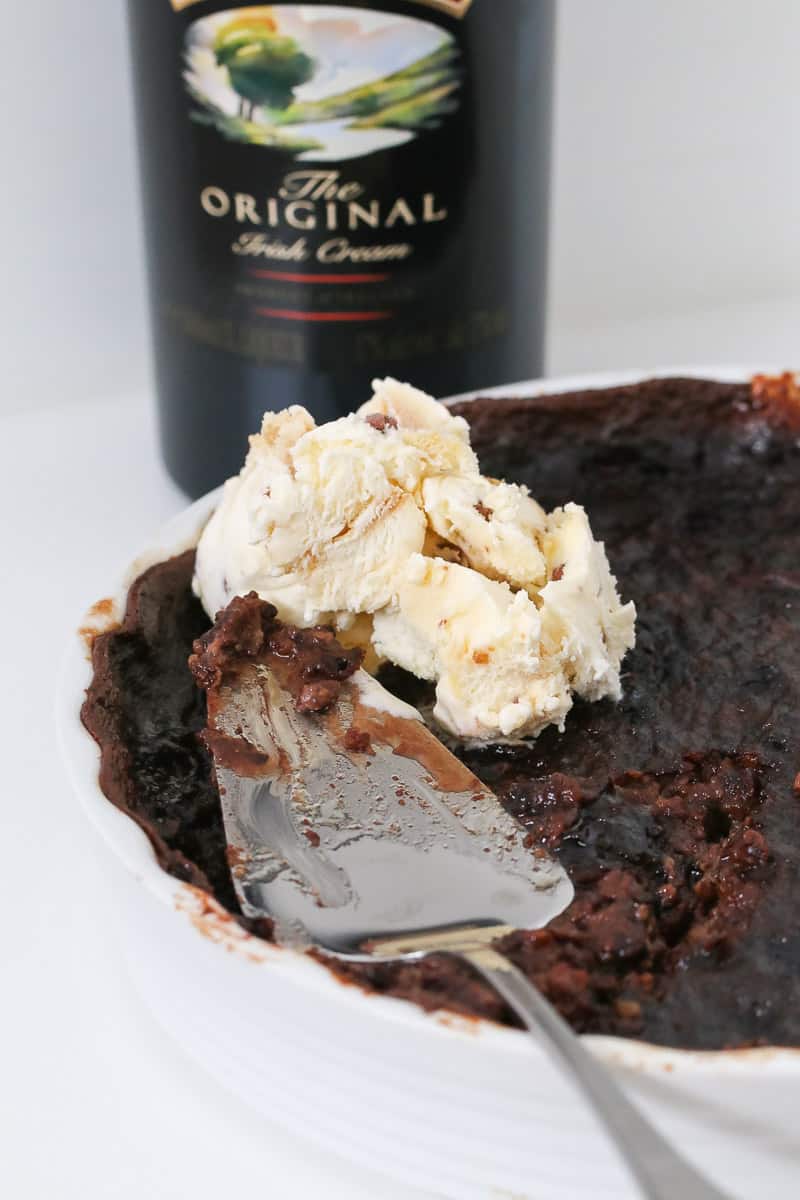 Browse our range of Thermomix cookbooks.

Manage Cookie Consent
To provide the best experiences, we use technologies like cookies to store and/or access device information. Consenting to these technologies will allow us to process data such as browsing behavior or unique IDs on this site. Not consenting or withdrawing consent, may adversely affect certain features and functions.
Manage options Manage services Manage vendors Read more about these purposes
View preferences
{title} {title} {title}