These Chocolate Chip Cupcakes have been voted the easiest and yummiest cupcakes ever! A perfect vanilla base topped with a basic buttercream icing!

We all know that vanilla and chocolate are a match made in sugary goodness heaven. It really is pretty hard to beat that classic combination. And so these Easy Chocolate Chip Cupcakes are sure to be a total winner. They're made from my favourite vanilla cupcake recipe - which is honestly the easiest yummiest thing ever, with a sprinkling of chocolate chips through the mixture, topped with a basic vanilla buttercream... and more chocolate chips (of course). 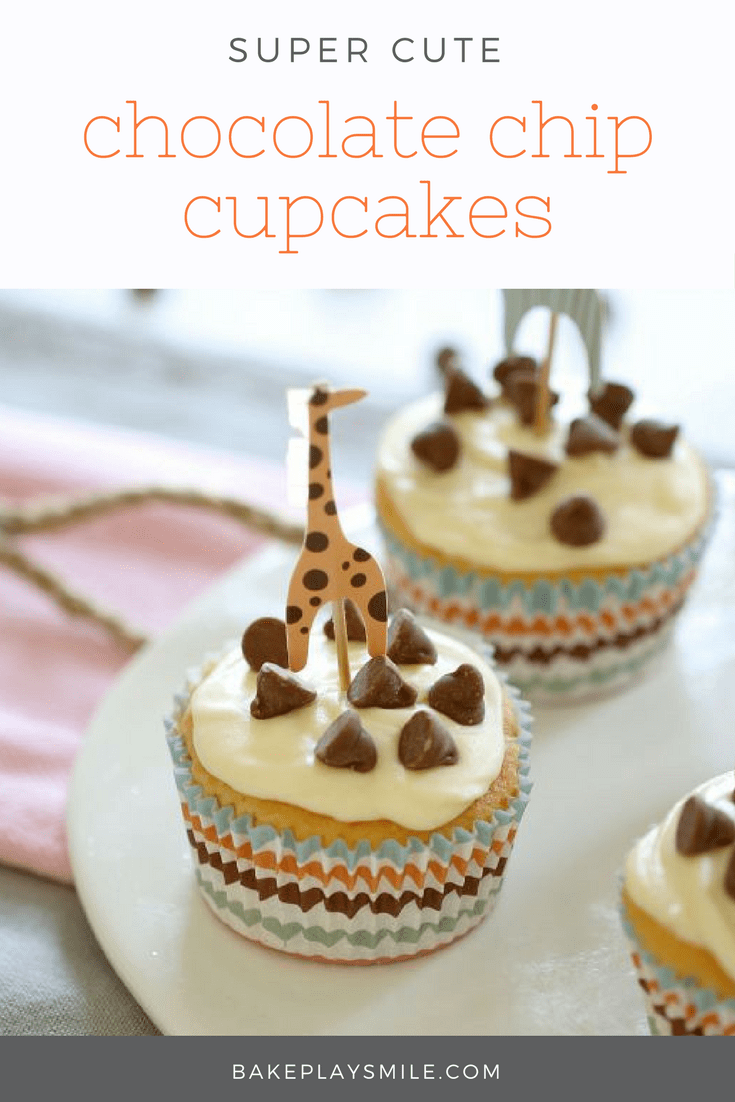 You can make these chocolate chip cupcakes with normal sized choc bits, or you can buy the cute mini ones (they're lots of fun too!). OR if you're feeling totally wild (hehehe or as wild as cupcake making can get), you can always substitute the chocolate chips for Smarties or M&Ms. Nobody's ever turned their nose up at a bright cupcake, right!? 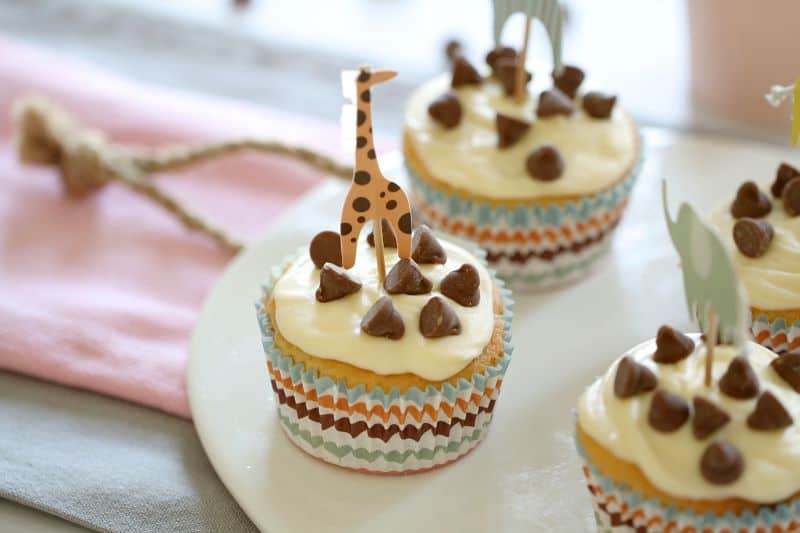 Anyway, I've been making this recipe for years and it's always a winner. The basic vanilla cupcake recipe is so deliciously moist and soft - the perfect base for adding in those yummy chocolate chips. 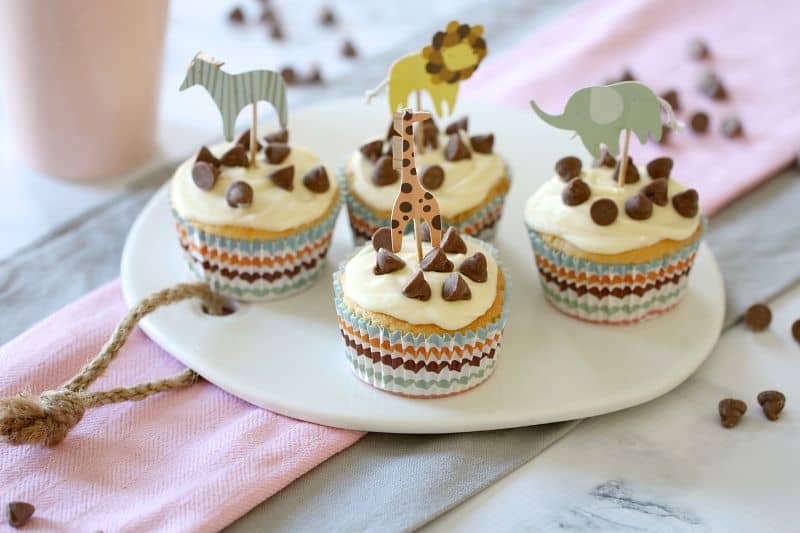 This time I decided to make a basic vanilla buttercream for the icing, as I wanted the chocolate chips to be 'the star of the show' - so to speak!! But, I must say, that if you're a chocoholic, then a delicious chocolate buttercream or frosted ganache may be more your thing. 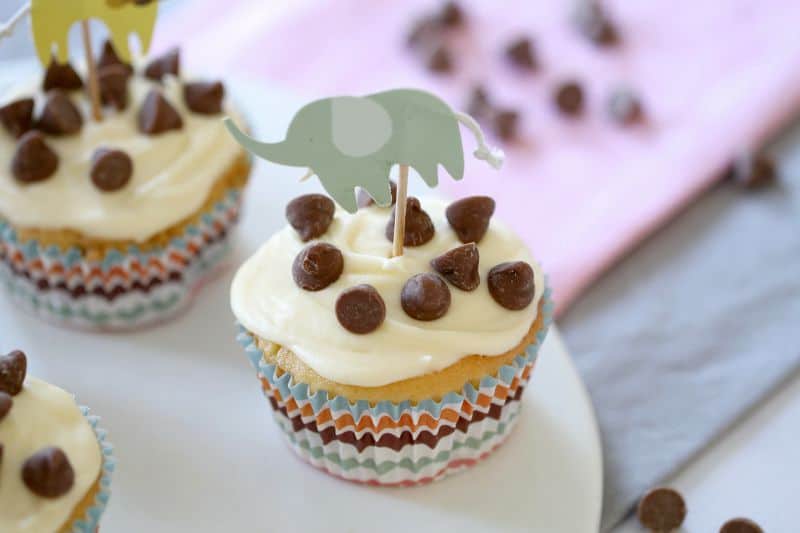 Ooh and one little sneaky side note - I've included the 'normal' amount of chocolate chips in the recipe below, but you guys totally know that I added in a few extra right... there's no secrets around here! And yep, in full disclosure, a lot of chocolate chips were consumed during the making of these cupcakes. Just sayin'. 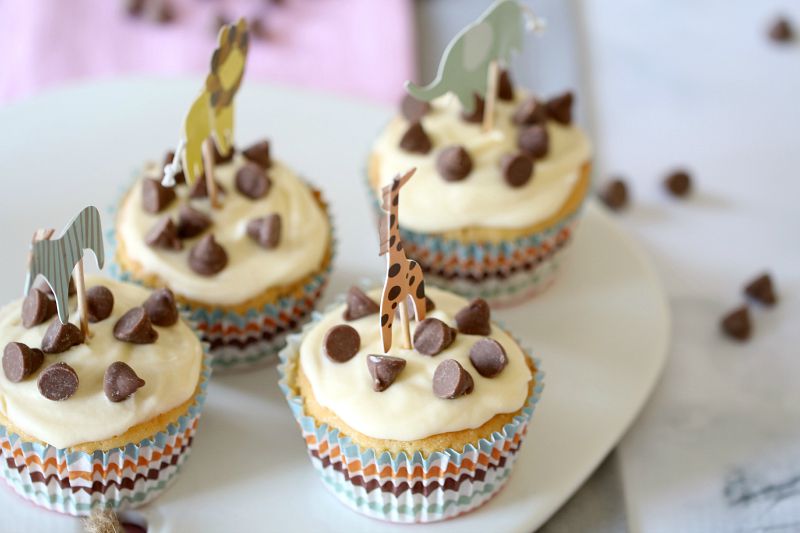 Once you've made the cupcakes and they've cooled completely, pop them into an airtight container until you need them. Like all cupcakes, they're best served on the day that you make them or the following day, but you can always freeze them in an airtight container if you're making them ahead of time. 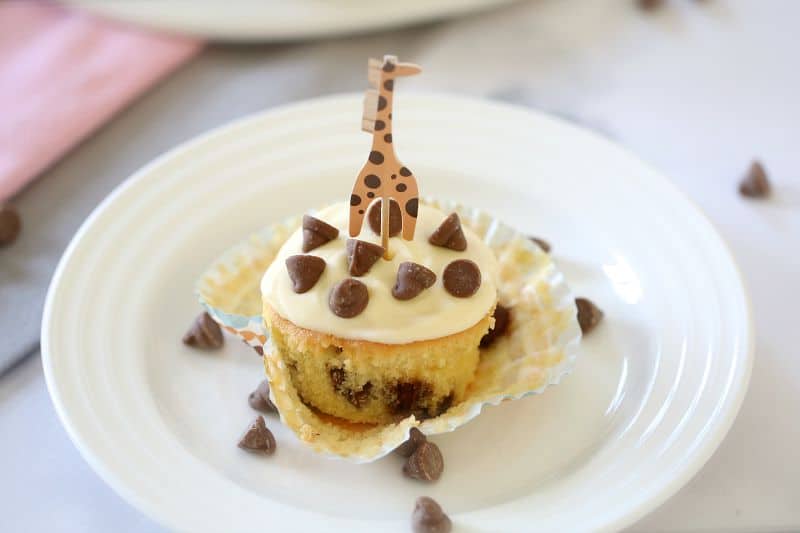 Oooh and because I just know I'm going to get asked this question (so I'm getting in first!!!), I bought the cute little cupcake cases and animal picks from Spotlight. They were only a couple of dollars for a pack of 8 animals. You can check out the online store here. (Please note: this isn't a sponsored link - just me sharing where I bought them from!!!). 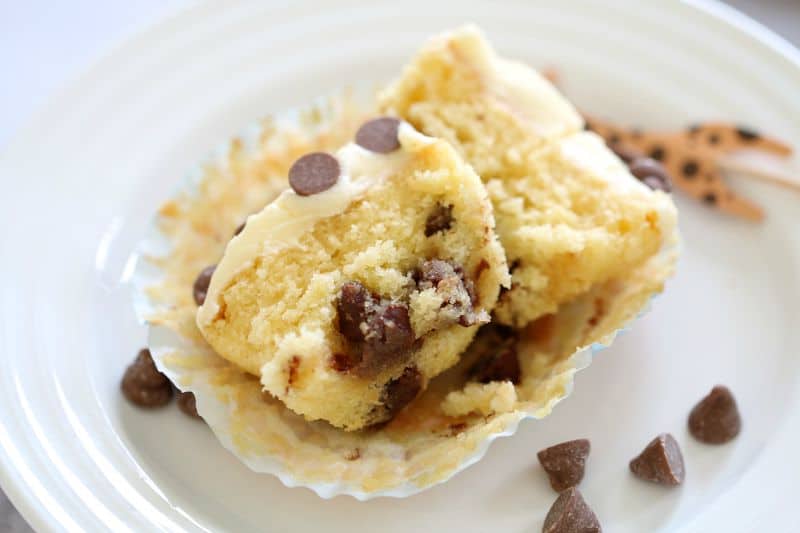 So tell me, what's your favourite cupcake flavour? Are you a plain simple vanilla fan? Or are you a chocoholic who adds in a few extra chocolate chips here and there? 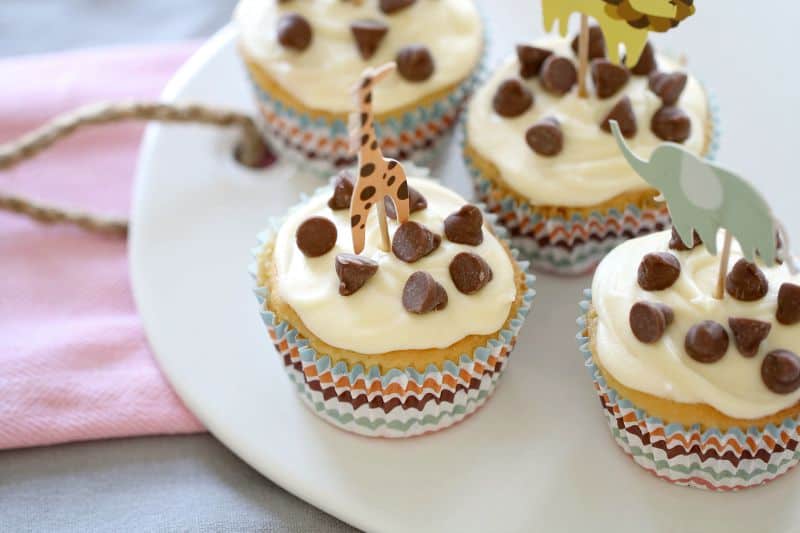 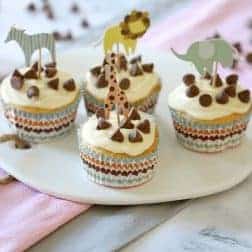 For the buttercream frosting

Browse our range of Thermomix cookbooks.